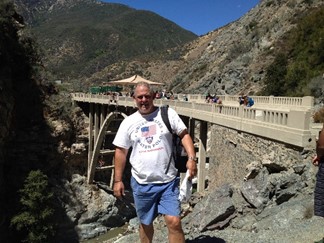 Other locations are real as well. There is a Burwell Nebraska and there is an old AT&T building out in the middle of the Mojave Desert that I used as the location for ‘Salvation.’ 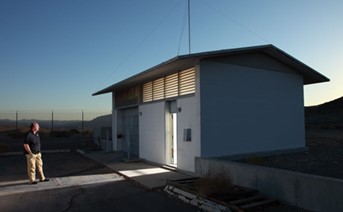 I hope readers will be interested and google the places. You can even follow Captain Kobalt chasing Rick through the desert turn by turn on a map.

While writing I always reminded myself that the book is entertainment, so I truly hope it is entertaining. 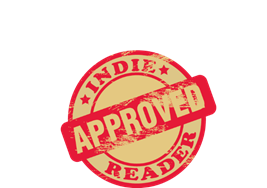 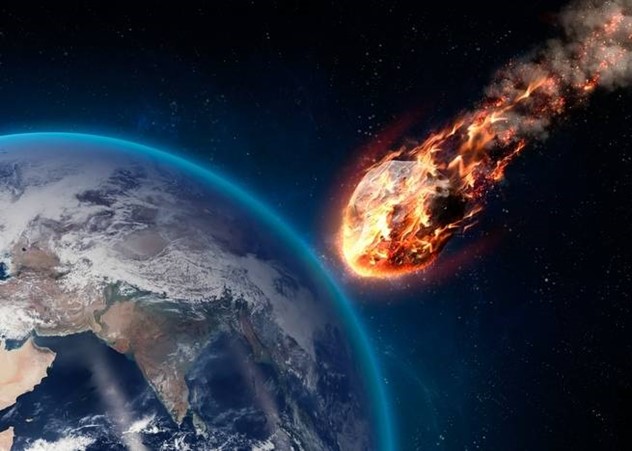 An excerpt of ASTEROIDS has been posted on SCRIBD, the popular reading site with over One Million readers from over 20 countries.

This excerpt will let people read the first two chapters of ASTEROIDS.

More eyes, more readers….hopefully the level of interest in the book will grow as the launch date approaches.

ASTEROIDS is now being promoted on Booklife.com.

Booklife is a division of Publishers Weekly magazine, developed to promote self-published authors.

– on the home page of PublishersWeekly.com

– on the home page of BookLife.com

These activities will help get my first novel in front of thousands of book sellers, librarians, agents, publishers, film producers and production companies.

Hopefully getting ASTEROIDS “out there” will help build a following, create a Buzz for the book, generate reviews and BOOST sales!

Book promotion activities have begun…”Asteroids” will soon appear on NetGalley.

Galley’s are traditionally used in the publishing industry to get new books in the hands of qualified reviewers in advance of a book launch.

Members of NetGalley will receive ARC’s (Advance Reading Copies) to generate reviews and create buzz about “Asteroids” before the publication date.

The goal is to increase visibility and to have several reviews ready to post on Amazon the day the book goes live. 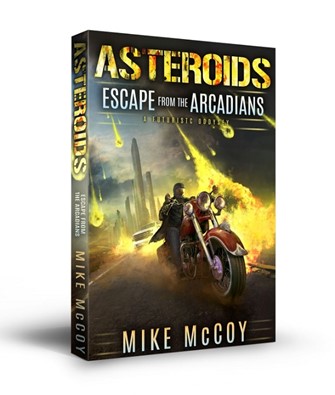 Marketing and promotion. I expect much of my time over the next several months will be spent focusing on getting the word out and promoting OIDs.

At the same time, I’ll be trying to work on the second edition of the OIDs series.

One part of the marketing plan is to have an Author Page on Facebook.

The beginnings of the page are set.

Later people will be able to click a button and order the book from Amazon.

I also expect to post news, events and updates on this page in the hopes of building a fan base.

I’ve been working with book cover artist, Jeff Brown, on the artwork for Oids – New Arcadia.

Jeff’s cover art typically shows up on 15 covers out of the top 100 books on Amazon sci-fi and fantasy categories.

Jeff must be good because he has repeat customers from the top 14 authors of sci-fi and fantasy on Amazon.

With these credentials I think he is an excellent choice to help design a great cover for Oids.

Below is the rough draft….this is the general concept with a few minor changes underway. 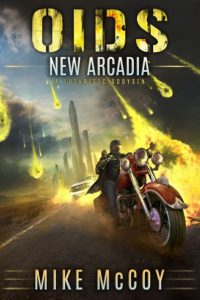